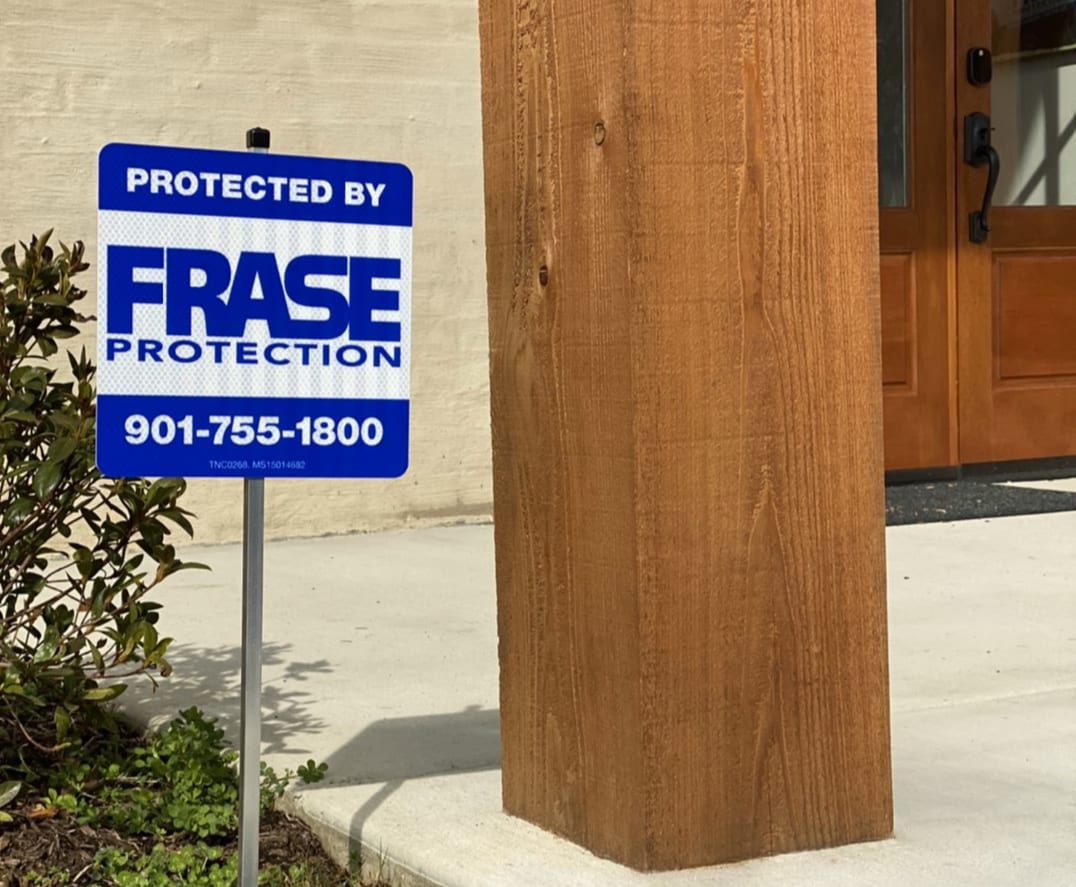 Depends On What Gamble You’re Willing To Take

Imagine this, you’re in the market for a new security system. You’ve spent some time browsing online at an overwhelming variety of choices – all of them with a common trait: they’ll cost you money. Then, one day, while walking down the aisle of your neighborhood hardware store, you come across – what seems to be the perfect solution! Instead of shelling out your money to a security company, you could just buy a fake $20 security sign to make it appear as though you have a security system already in place! You’ve outsmarted the burglar, you’ve outsmarted the companies, and you’ve tricked the whole system, right? Guess again. Here are a few important reasons why this seemingly quick and easy fix isn't all it's cracked up to be.

The Pros of Fake Security Signs

We have to admit, there is some appeal to buying fake security signs. First let’s start with the obvious, the cost. The only reason you’re even considering going the route of fake security signs is because they offer the lowest cost “solution” to your security problem. Despite the serious drawbacks discussed below, there’s still an undeniable appeal to a small, one-time expense. Secondly, there is a chance that your fake signs and stickers could actually scare off an inexperienced burglar from entering your home. And finally, let’s consider the ease of installation for a fake security system. Just stick the sign in your yard and the stickers to your windows and your work is done. That’s basically where the “pros” list concludes.

This company is awesome. I had trouble with an alarm going off constantly after hours (dust in alarm) and they sent someone out immediately to take care of it and get the alarm turned off. A technician came the next day and fixed the errant alarm!!

The Cons of Fake Security Signs

As with anything you buy, you tend to get what you pay for. This saying can hold true when it comes to fake security signs, too. Unfortunately, the cons of skipping out on a professional security system in favor of a fake sign far outweigh any named benefits. That’s because these signs don’t solve your security problem - they only pretend to. That means they depend entirely on their “believability” or how much they really look like the real thing. That’s where the problem begins.

If you’ve encountered one of these fake security signs, chances are it was one of two possible types: a sign for a fake (made up) security company, or a knock-off sign using a real company name. The first can be found at hardware or home improvement stores, while the latter can usually be found online from various disreputable sources. Both options can come complete with matching stickers for your windows, giving you the illusion of protection from those silly, gullible burglars. But here’s the problem, any thief with a bit of experience will likely be able to tell a fake sign from a real one – and fairly easily at that. After all, it’s what they do for a living. Which brings us to our next point.

They Underestimate the Burglars

The entire “scheme” of fake security signs relies on the ignorance of the burglar or trespasser and assumes that they won’t be able to recognize a real security company by its name or equipment. Most burglars trying to enter your home are now carrying a smart phone, which means they can easily look up the fake security company name masquerading on your sign. And if you think you’re outsmarting them by using knock-off signs from real companies, don’t forget these people see the real signs daily in other people’s homes. It won’t take much effort to differentiate between the real thing and a cheap copy found on the Internet.

They Won’t Protect You In Case of Emergency

Perhaps the most important drawback to relying on a fake security sign comes in the case of an actual break-in or emergency. True, your sign might protect you from unwanted intruders, but there's always the chance that it won’t. If that happens, the fake security signs and stickers will do absolutely nothing to protect you. There will be no alarm to alert you or the authorities of the break in, and there will be no dispatch of emergency services you would usually get with a professional monitored security system. All it takes is one experienced burglar to call your bluff for all your possessions and the security of your loved ones to be on the line.

There are some things you simply can’t fake – peace of mind is one of them. If you are looking into a security system, there’s probably a good reason for it. Has the crime rate been on the rise in your community? Do you know of a friend or a loved one whose home was burglarized? Often, we can get so focused on the cost or the convenience of a solution that we forget how big the problem was in the first place. Serious matters such as protecting your home and loved ones warrants a serious solution. Sure, you may think you’re saving money in the moment, but a fake security sign won’t protect your valuables or your loved ones. So before deciding to skimp on the security costs, ask yourself this question: In case of a break in, what will this security system (or lack thereof) cost me? And, am I willing to risk these things for the benefit of saving money in the moment?

In conclusion, if you’re facing a decision to cut corners on your security system, always consider the risk you’ll be taking on. Yes, you can save a buck in the short-term, but the money you save cannot compare to the value of your possessions, your home, and most importantly, your loved ones. At the end of the day, the choice remains yours. You can take the risk and fake your security, just make sure the benefits far outweigh the potential trade-offs. For most homeowners, a fake security sign is simply not worth it.

What Every Business Owner Should Know About Store Security Cameras 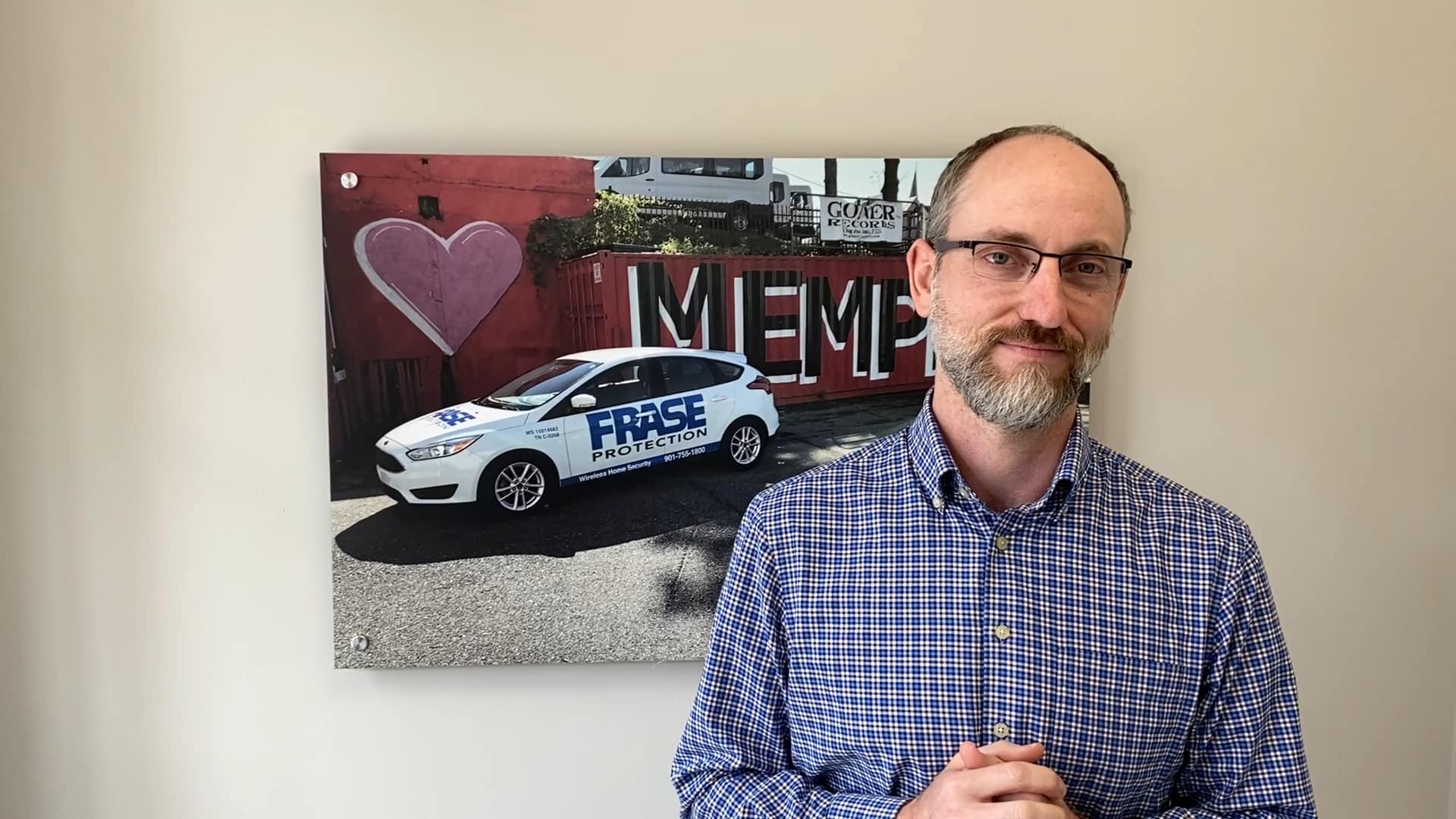 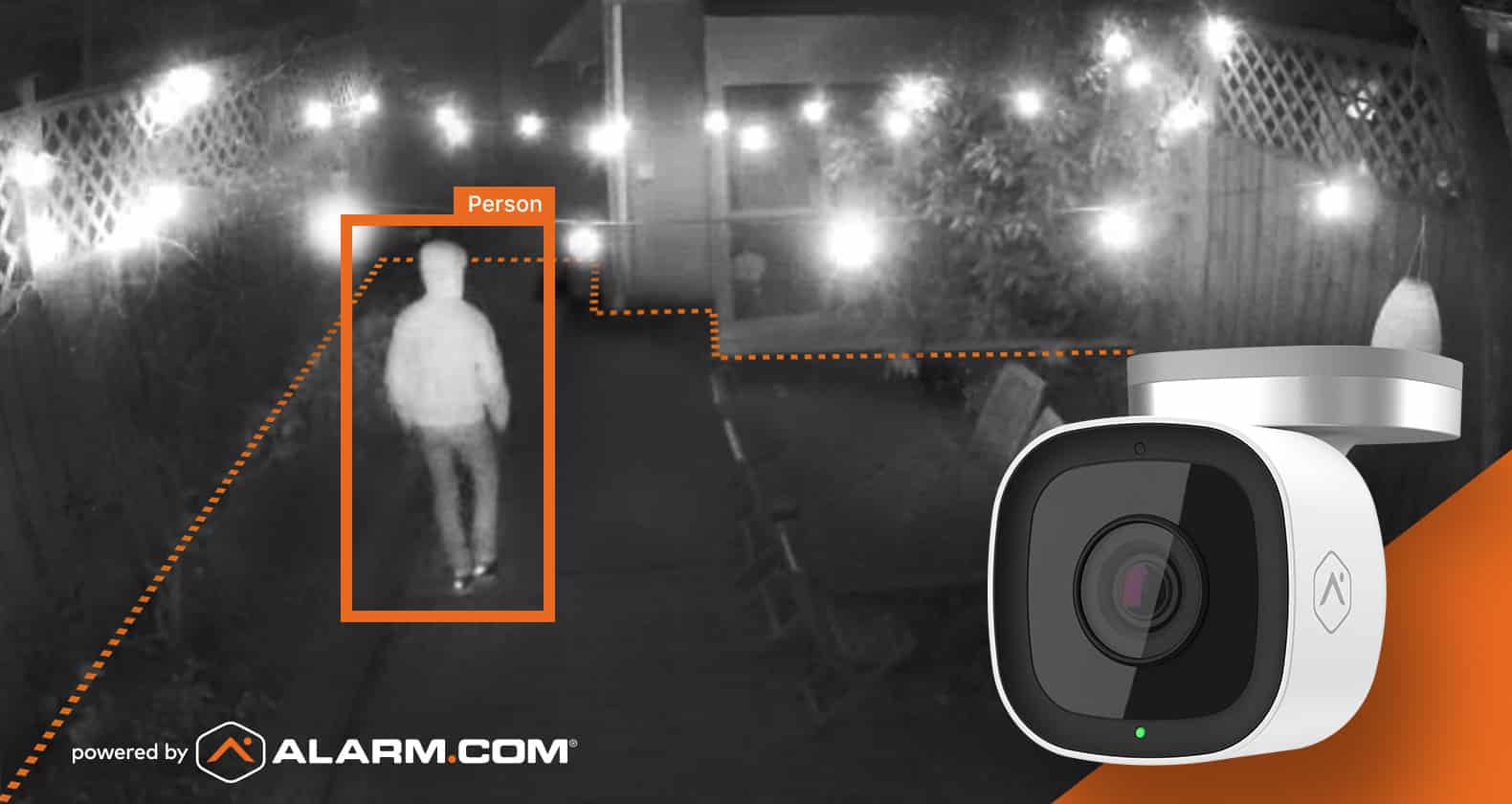 How To Keep Your Backyard Safe 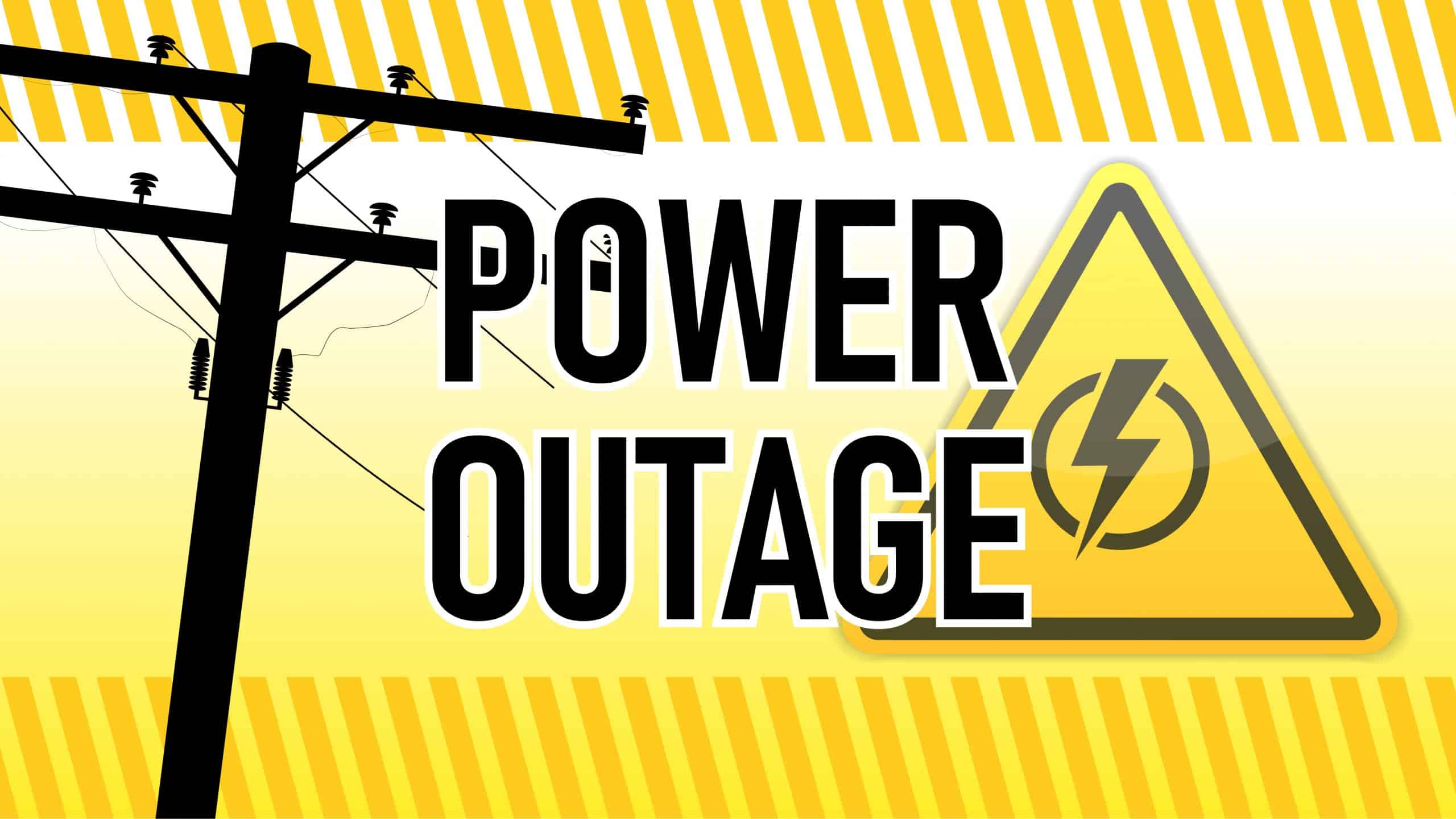 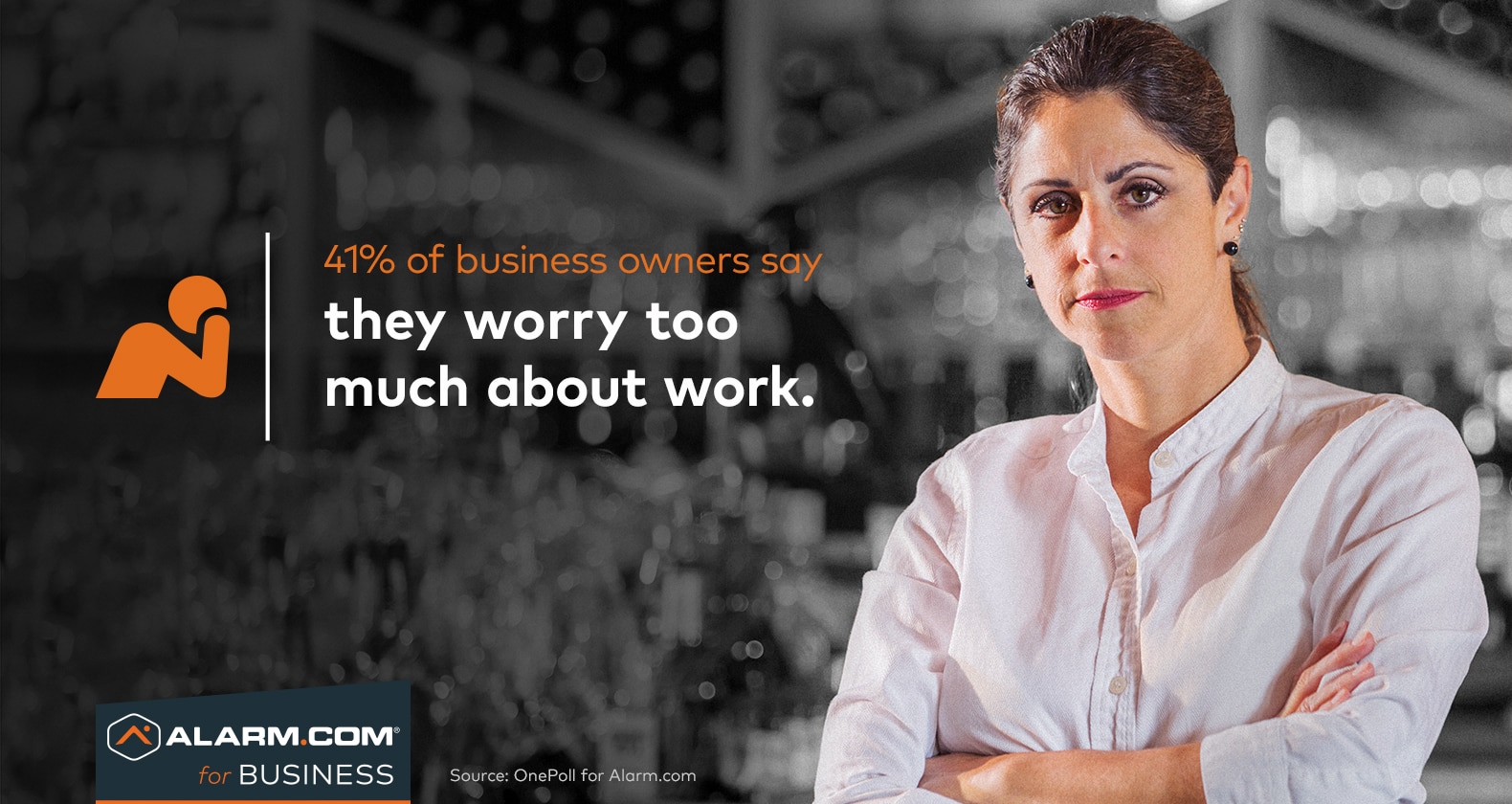 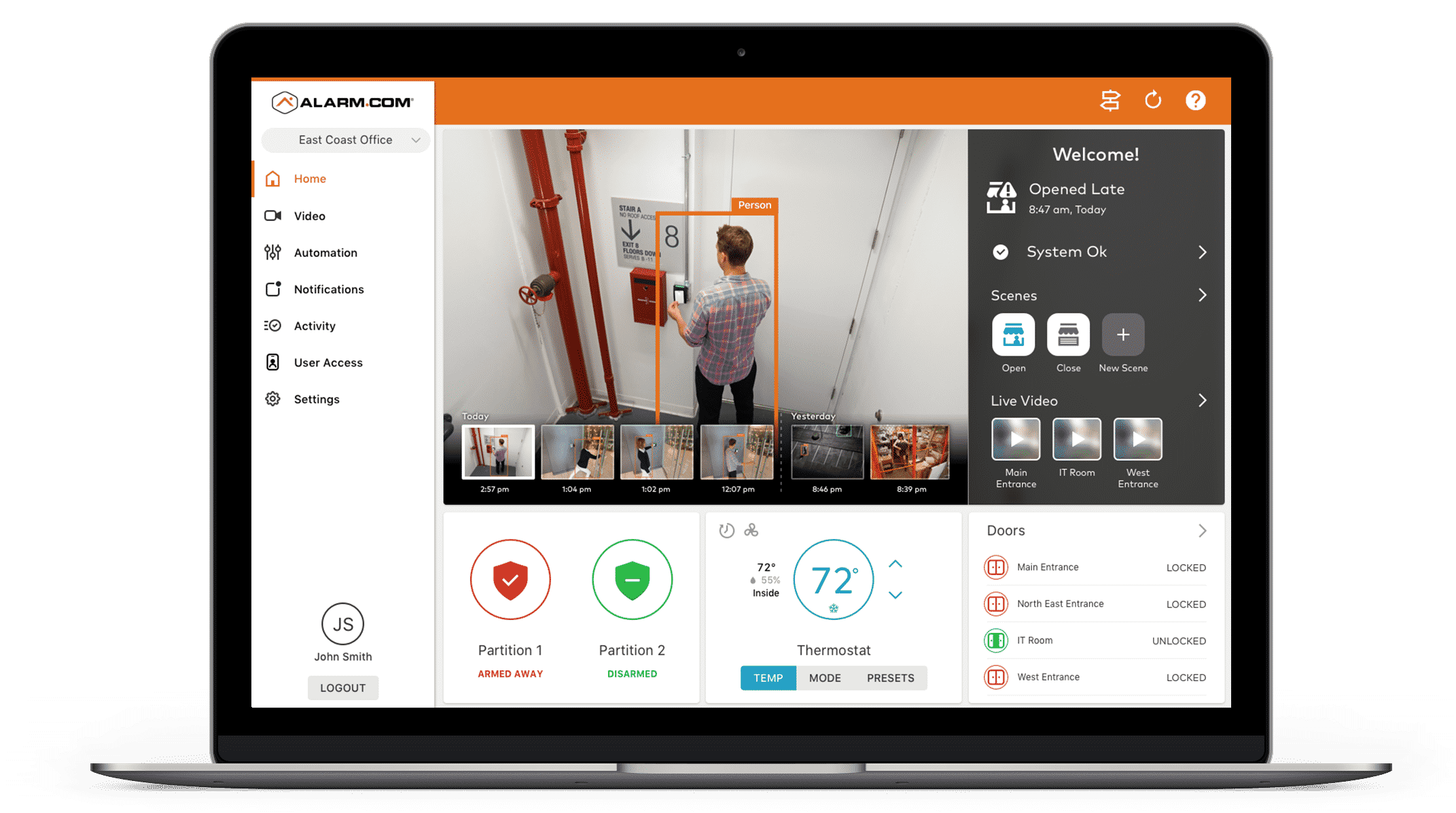 What All Business Owners Should Know About Commercial Security Systems 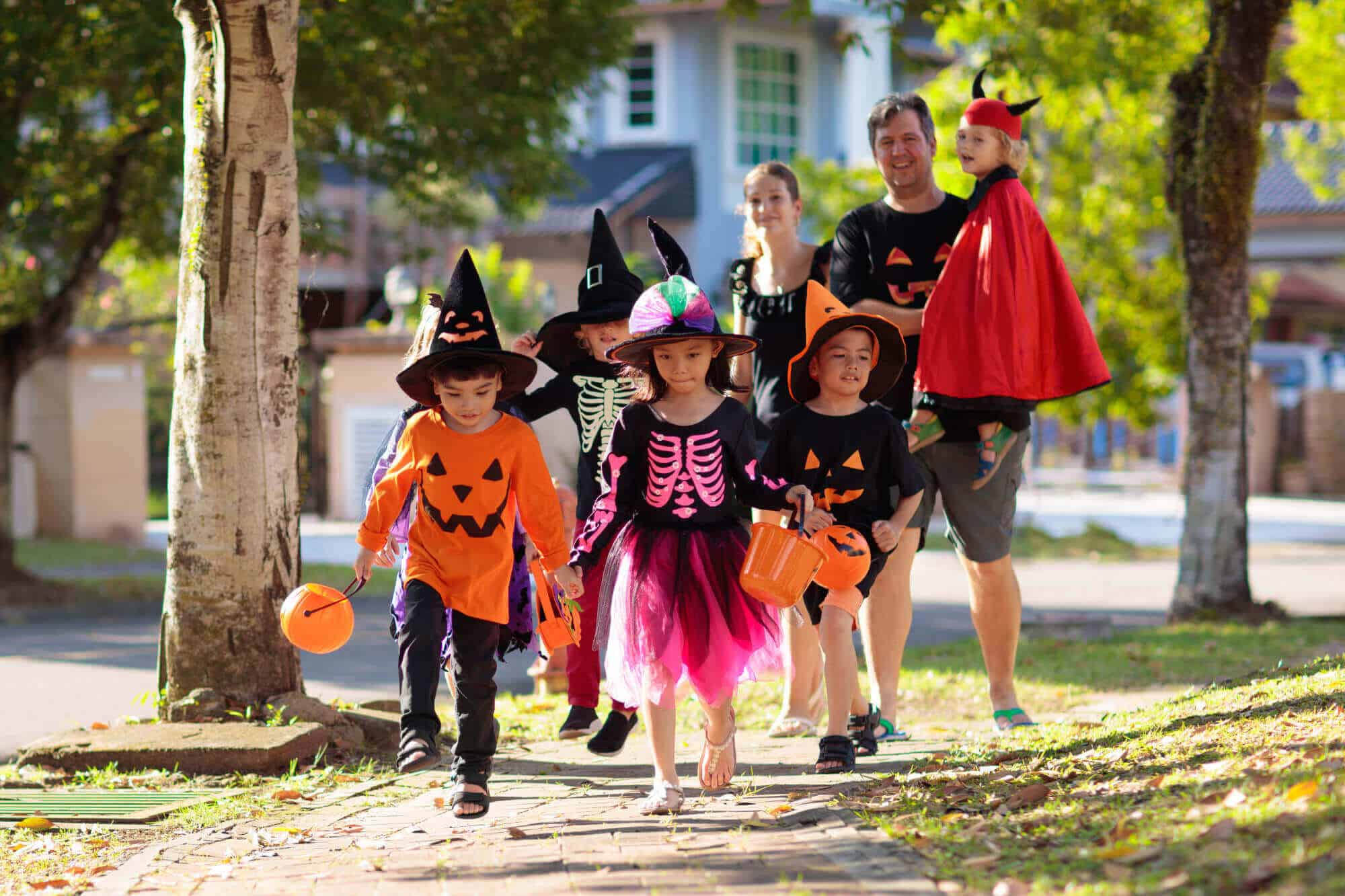 How to Keep Kids Safe on Halloween…Without Ruining the Fun