Use Reliable Home Security Systems in Memphis for Burglary Prevention 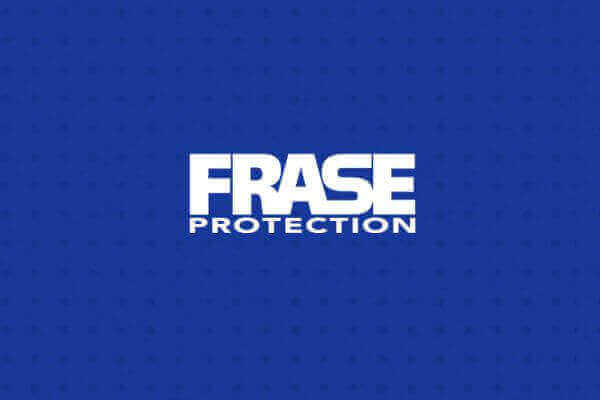 When you’ve become a victim of break-ins multiple times, you have no choice but to react. Vanessa Araiza, writer for Fox 6 News, gives a report on a particular burglary in Birmingham, AL:

After having his home broken in to, a Birmingham man decided to take security into his own hands.

The homeowner, who wished not to be named, got the shot he was hoping to capture when he had his security cameras installed.

“The camera system, this is why I got it,” he said.

Wednesday’s break-in of his Southside home isn’t the first. He said he was also hit in June.

A 60-inch television, three guns, a passport and other personal items were stolen in June. Wednesday, his TV was once again hijacked.

Even residents of Memphis, Tennessee will be all too familiar with breaking and entering. The Memphis Police Department reported that there were nearly 12,500 cases of burglary and 113 stolen property offenses in 2012. In the same year, the police arrested over 1,400 burglary suspects and around 170 stolen property suspects. The risk of a break-in is more pronounced given the high crime rate, warranting the installation of home security systems in Memphis.

Contrary to the Birmingham case, you shouldn’t wait until you’ve lost some of your hard-earned items before implementing security measures. Vital components of every home security system include motion sensors and breakage alarms, which will be most active when the homeowner engaged the system before leaving the house for the day. By setting these up in your home, you can rest assured that your home and the valuables inside are well-protected even when you’re at work or on vacation.

What happened down south in Birmingham may not be that farfetched to repeat itself on your property or that of someone you know. Even if the homeowner was able to identify the criminal, the guns and television stolen from the first burglary may not be retrievable as the suspect may have already sold them. Specialists in home security in Memphis like Frase Protection can help stop invasions on your property from happening. Once you take action, you won’t need to worry about being a statistic in the city’s property crime cases.

Security System For Retail: 7 things a retail security system can provide you

What All Business Owners Should Know About Commercial Security Systems

How To Catch Santa On Camera